Fans of The CW superhero line up have been wondering just how Supergirl is going to appear in the Arrowverse after it was announced Supergirl would be making the jump from CBS to The CW. 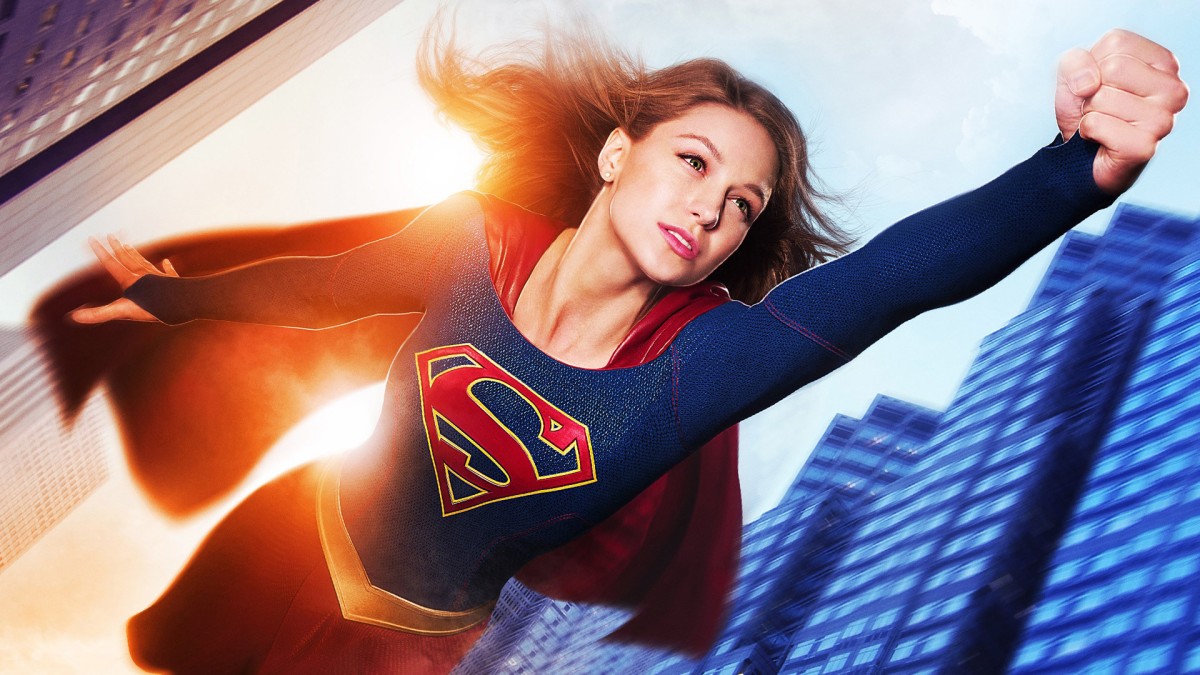 Fans of The CW superhero line up have been wondering just how Supergirl is going to appear in the Arrowverse after it was announced Supergirl would be making the jump from CBS to The CW.

When Supergirl was first developed by Executive Producers Greg Berlanti, Ali Adler and Andrew Kreisberg it was originally pitched as the next superhero to introduce into the Arrowverse on The CW, however. The Network’s President Mark Pedowitz passed on the series thinking that another superhero series would oversaturate the network with DC’s heroes. The show was picked up by the CW’s parent network CBS and ordered to series with a little hope that it still had the potential to crossover with The CW’s series. CBS had planned to keep the series to themselves for the first season and then begin to crossover later on if at all.

After not performing to the satisfaction of CBS, Supergirl tested the waters by having The Flash  accidentally travel to Kara’s universe resulting in Barry seeking out Kara’s help to return to the Arrowverse. The crossover boosted the series to the its highest ratings yet and certainly raised some eyebrows over at CBS.

It came as no great surprise when it was announced Supergirl would be making the jump from CBS to The CW but the question on everyones mind was how? Would the series merge with the Arrowverse? If so how would that explain Superman’s existence in the Arrowverse that he is clearly absent from?

Well we finally have our answer. Supergirl will not be merging her universe with our heroes in the Arrowverse. It’s unfortunate but it makes sense. The only way it could be possible would be if Flashpoint were to reset the timeline, however. That would completely undo previous seasons of The CW’s shows set in the Arrowverse ultimately rendering them a pointless waste of time. Instead Kara will be traveling to The CW’s existing dimension to team up with the rest of the heroes for the three-part crossover event which will see the heroes take on The Dominators.

You can get a sneak peak at the crossover in the extended trailer for Legends Of Tomorrow which also includes a look at the Justice Society of America. Brace yourselves though, The JSA costumes are bad. I mean really bad.

Supergirl premieres tonight at 8 p.m. ET/PT on The CW.