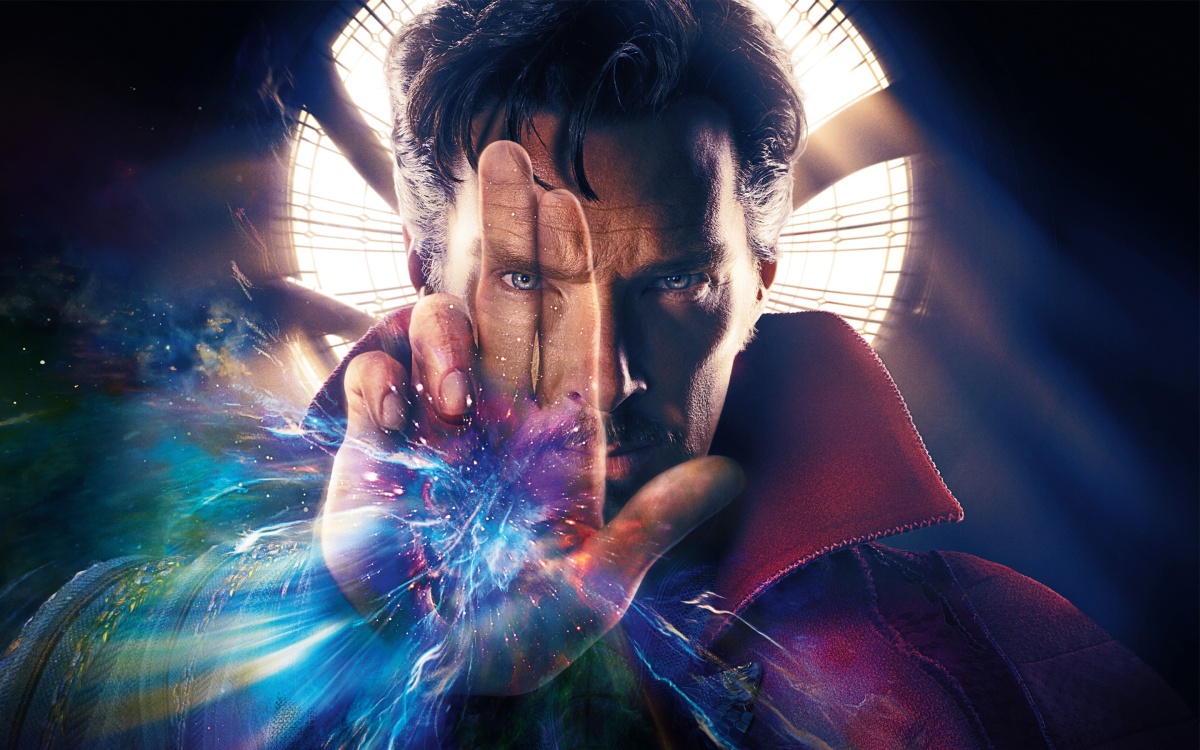 The final marketing push for Marvel’s upcoming feature Doctor Strange is in full swing. The new trailer gives a few mind-bending glimpses of the alternate realities that are about to join the MCU as well as a few bits of the action featuring Strange (Benedict Cumberbatch), Baron Karl Mordo (Chiwetel Ejiofor), and the films antagonist Kaecilius (Mads Mikkelson).

Expect a slew of TV spots to drop over the course of the next few weeks as we ramp up to the film’s release.

Marvel’s Doctor Strange follows the story of the talented neurosurgeon Doctor Stephen Strange who, after a tragic car accident, must put ego aside and learn the secrets of a hidden world of mysticism and alternate dimensions. Based in New York City’s Greenwich Village, Doctor Strange must act as an intermediary between the real world and what lies beyond, utilizing a vast array of metaphysical abilities and artifacts to protect the Marvel cinematic universe.