The worlds of Star Wars and Game of Thrones are about to collide. Lucasfilm has officially announced via StarWars.com that the mother of dragons herself, Emilia Clarke has been cast in the upcoming young Han Solo Star Wars Story. The character she will play has yet to be revealed. 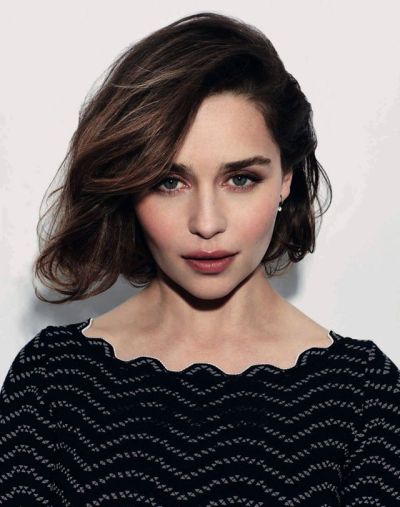 A few weeks ago Variety reported a shortlist of actresses circling the film’s female lead including Tessa Thompson (Creed), Naomi Scott (Power Rangers), and Zoe Kravitz, however. It would seem Lucasfilm has gone a different direction adding Clarke into the mix which already includes Alden Ehrenreich as Han Solo and Donald Glover as Lando Calrissian.

The film will be directed by The Lego Movie directors Phil Lord and Chris Miller with a script penned by Lawrence Kasdan. Filming is set to being sometime in early 2017.

The young Han Solo Star Wars Story is slated to hit theaters May 25, 2018.