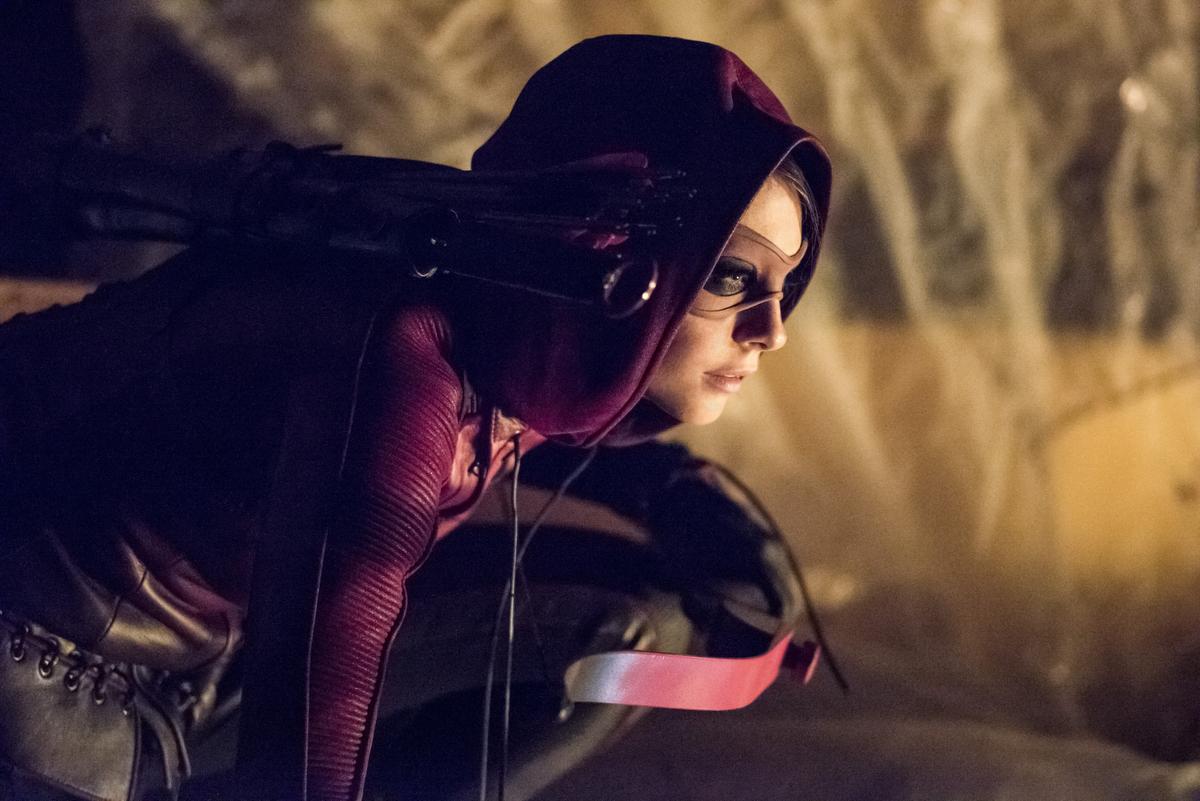 Season four of Arrow was an abysmal year for The CW superhero series. But Willa Holland’s performance was a bright spot as her character, Thea, took up the mantle of Speedy and donned Arsenal’s red hood. Speedy hit the streets and fought alongside her brother, Green Arrow as his sidekick. She managed to take her role as a crimefighter seriously while still having fun and geeking out like any superhero fan would if they found themselves kicking butt in the Arrowverse. Something none of the newest member of Team Arrow have been able to do.

Unfortunately, after the team defeated Damien Darhk (Neal McDonough), Thea opted to hang up the hood and retire from her her life as a crimefighter. So far we have only seen Thea sport the red hood once this year when she felt she had no choice but to rescue her brother after he was kidnapped by Tobias Church’s lackeys in the first episode. Although her efforts were ultimately unnecessary, it was still great to see Willa back in costume. Since the first episode of season five, Thea has been busy serving as Oliver’s chief of staff and providing support to Quentin Lance while he grieves over the loss of his daughter, Laurel.

Thanks to the promotional photos for the upcoming four-night crossover event, Heroes Vs. Aliens, we know Thea will be suiting back up as Speedy to help the heroes of the Arrowverse take on the alien invaders, The Dominators. Holland was present this weekend at Heroes & Villains Fan Fest where she was asked whether or not she would be suiting back up as Speedy anytime soon and the actress teased the crossover might not be the last time we see her under the hood this year:

“The crossover photos have leaked out…You see that I put my costume back on after 8 episodes of not wearing it. I have a feeling she’s going to be periodically putting it back on whenever it’s necessary.”

With the looming threat of Prometheus and a (spoiler) traitor in the midst of the Arrow Cave, it seems like only a matter of time before Speedy dons the hood again.

Arrow airs Wednesdays at 8 p.m. ET/PT on The CW. 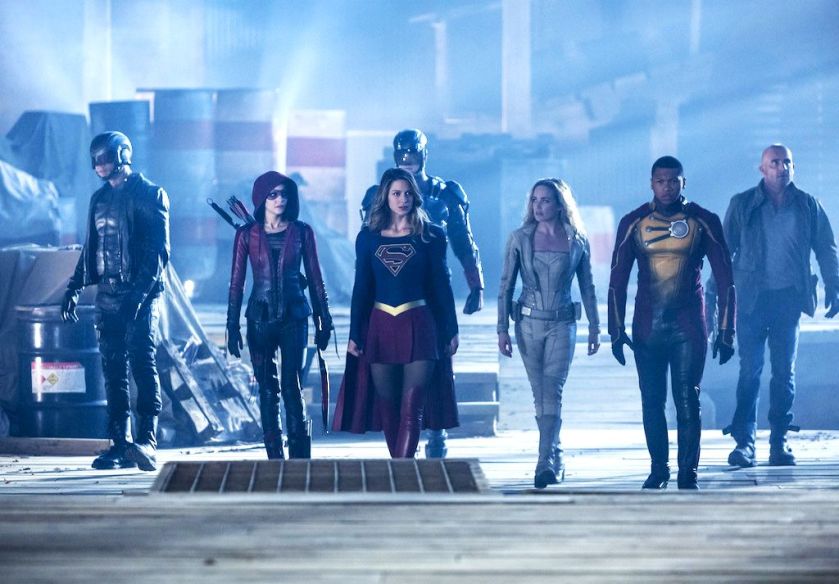