Lucasfilm officially announced last night that tickets for the upcoming Star Wars spin-off Rogue One: A Star Wars Story will be available this coming Monday. On the heels of the announcement comes four new exclusive posters for the film. The first 1000 fans who purchase tickets in person at the El Capitan theater in Los Angeles will receive the exclusive “HOPE” poster.

IMAX has released a trio of mini-posters that will be available to fans who see the film in IMAX at AMC theaters on 12/18, 12/25, or 1/1 will receive what might be the best posters yet, the first of which is strong with Drew Struzan vibes. IMAX will also have collectors tickets available to fans who attend IMAX screenings at Regal Cinemas on 12/15, 12/24, and 12/31. 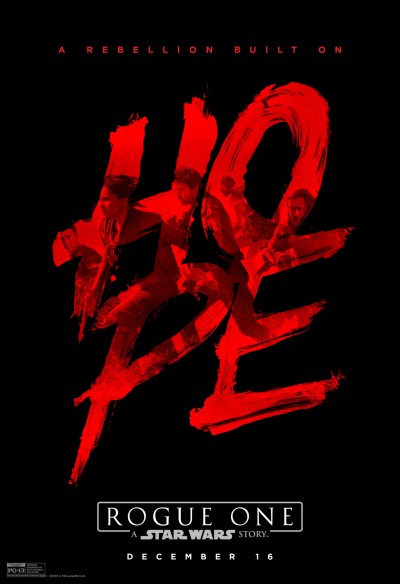 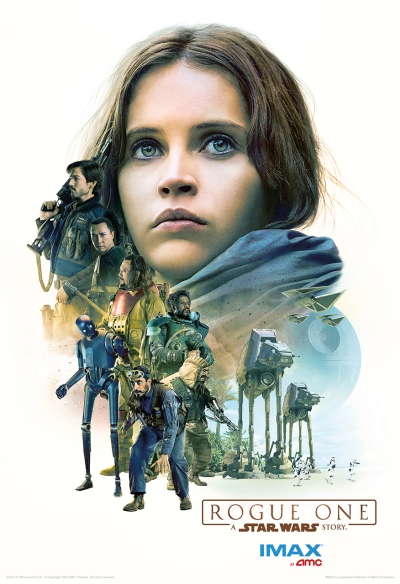 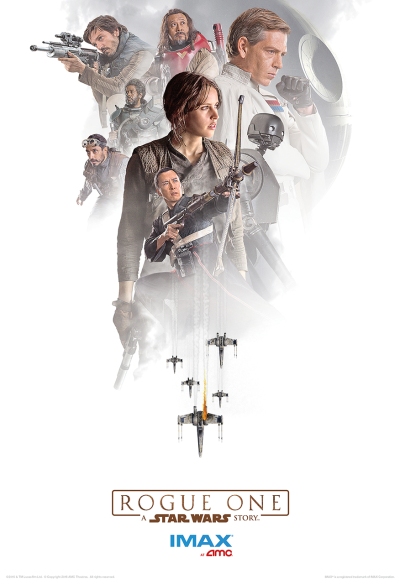