Hold on to your butts! The time has come. Lucasfilm has finally announced that pre-sale tickets for the upcoming Rogue One: A Star Wars Story will officially be available on Monday, November 28th. The exact time tickets go on sale is still unknown.

Lord Vader, we've been expecting you. Tickets for #RogueOne: A Star Wars Story are available on Monday, November 28. pic.twitter.com/is1lIw9W4u 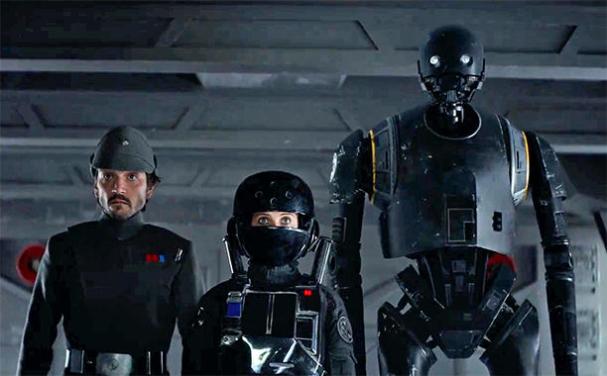 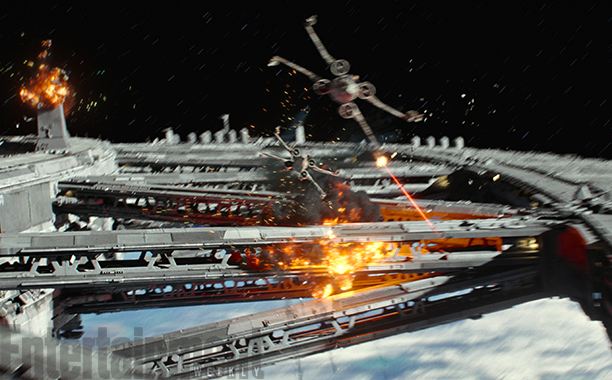