The feature film reboot for Mighty Morphin Power Rangers is just under five months away from its debut. The new film is a major departure from the colorful and campy original Fox Kids series as it features a much darker and mature tone. Not only did Power Rangers drop Mighty Morphin from the title, it has swapped the sunny California setting of Angel Grove for the dreary atmosphere of Vancouver. All of the characters in the reboot have been redesigned from the ground up in appearance while remaining true to the core of the original personalities of their predecessors. Power Rangers features newly designed suits worn by the Rangers as well as Megazords that possess a much more Japanese aesthetic than the suits and Megazords from the nineties.

The nemesis of the Rangers is Rita Repulsa (Elizabeth Banks), an evil witch hell bent on galactic domination. The look for Repulsa has also been redesigned in the upcoming reboot. As I have pointed out on this site before, I find it quite curious that Repulsa sports a green suit in the new film as opposed to her brown robe costume from the original series. Saban has always used the Rangers’ colors to distinguish one Ranger from another and being that in the original series Repulsa was in possession of the Green Ranger’s power coin, it has me wondering if Repulsa is harnessing the power of the coin herself to take on Zordon and his teenagers with attitude.

So far the marketing campaign for Power Rangers has delivered a teaser trailer and images of the newly designed suits for the characters. The designs for the Megazords have been revealed through images from the film’s toyline. But we have yet to see them in their full CG glory.

Today we have a new image that was posted to the film’s Instagram account giving us an official look at the staff wielded by Rita Repulsa. The caption teases that the origin of the character will stay true to the original series which opened with Repulsa making her escape from captivity when two astronauts exploring the moon discovered and removed the lid off of a space dumpster.

After eons locked away… I’m FREE! I have plans for your pitiful planet. Stay tuned. #RepulsaTakesOver 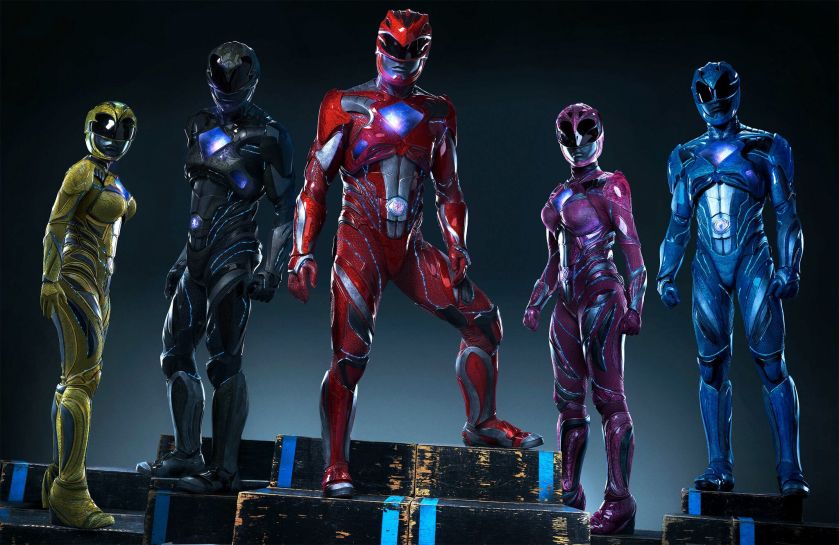 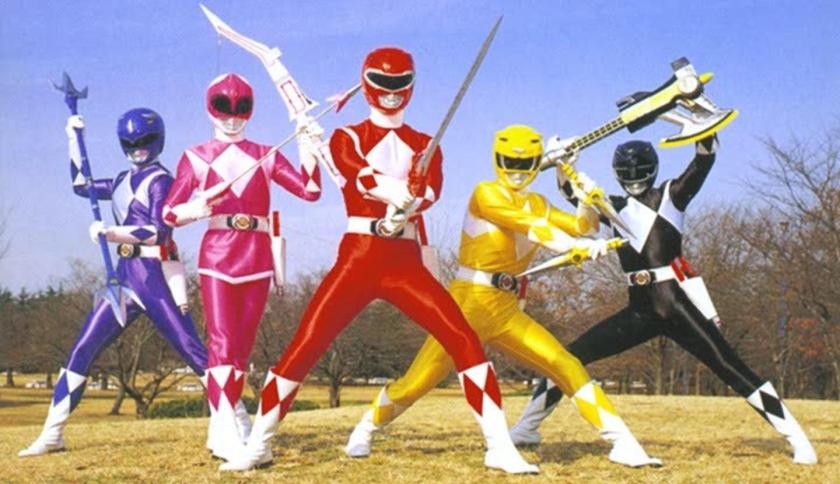