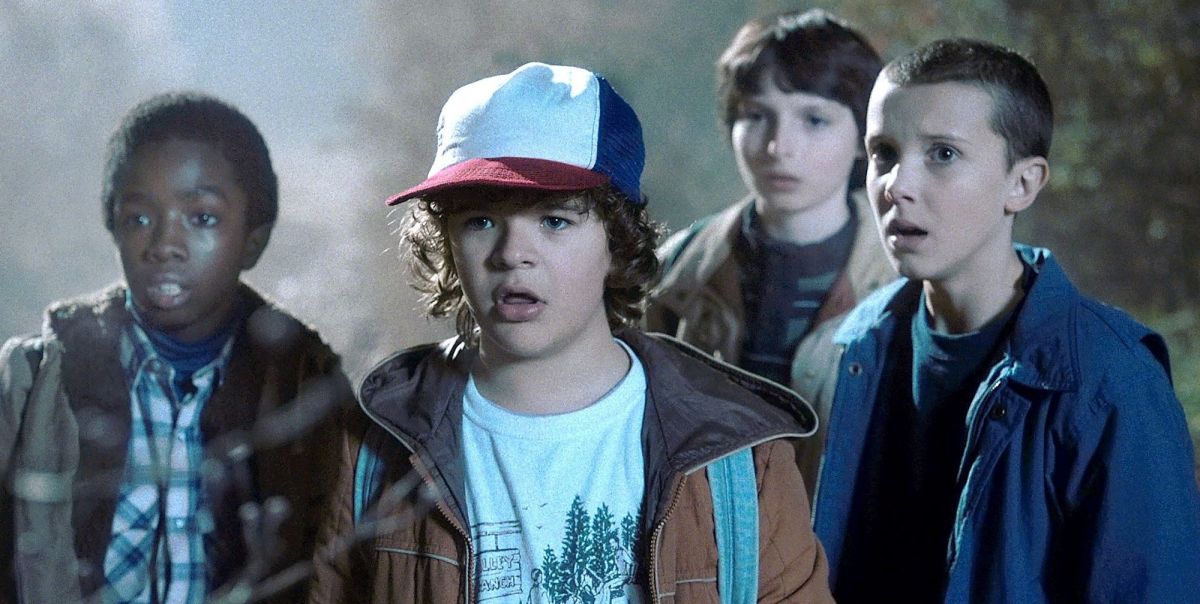 The Golden Globe nominations were announced this morning on Facebook Live and Netflix made the cut their two best series of the year. Both the superb The Crown and the smash hit Stranger Things have been nominated for Best Drama Series.

When you wake up to #GoldenGlobes nominations for best drama series and best actress in a drama Winona Ryder.