Yesterday on Christmas Day, 20th Century Fox dropped the first trailer for the upcoming sequel to Prometheus and prequel to the original Alien. The film looks good but the trailer feels a little too familiar. Like the Assassin’s Creed trailers, this trailer also suffers from poorly chosen, out of place music that takes away from what could have been a terrifying trailer.

Bound for a remote planet on the far side of the galaxy, the crew of the colony ship Covenant discover what they think is an uncharted paradise, but is actually a dark, dangerous world, whose sole inhabitant is the synthetic David, survivor of the doomed Prometheus expedition. 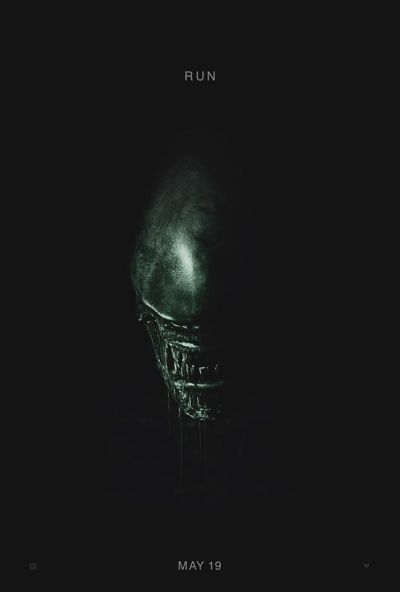