Marvel is continuing to add A-list talent to the already star-studded cast for the upcoming Black Panther film. The studio has announced today via Marvel.com that Emmy winner Sterling K. Brown (The People v. O.J. Simpson) has joined the cast in the role of N’Jobu, a mysterious figure from T’Challah’s past. 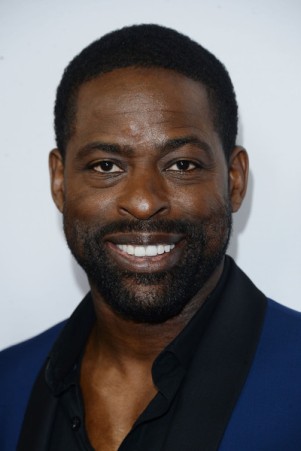 The film has begins principal photography this month in Atlanta and will shoot up until May.

Beyond thrilled to be joining this immensely talented group of actors & storytellers! Thank you for a seat at the table! 👊🏿#blackpanther https://t.co/IEbRyhkXOE