USA Today published their must-see films 0f 2017 list this morning which included the unveiling of new photos from some of this year’s biggest blockbusters including a new photo featuring the assembling of the brave and the bold in a new image from Justice League plus new looks at Dunkirk, Alien: Covenant, and Beauty and the Beast.

Beauty and the Beast

In this live-action re-imagining of the fairy tale, a young woman (Emma Watson) takes her father’s place as prisoner in a beast’s castle, only to fall in love with her beastly captor (Dan Stevens), who turns out to be a prince.

Bound for a remote planet on the far side of the galaxy, the crew of the colony ship Covenant discover what they think is an uncharted paradise, but is actually a dark, dangerous world, whose sole inhabitant is the synthetic David, survivor of the doomed Prometheus expedition.

“Dunkirk” opens as hundreds of thousands of British and Allied troops are surrounded by enemy forces. Trapped on the beach with their backs to the sea they face an impossible situation as the enemy closes in. 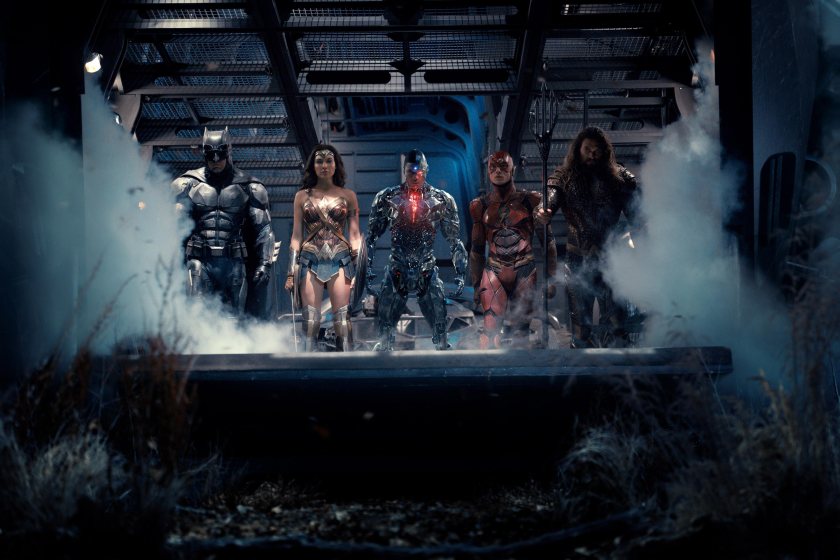 Fueled by his restored faith in humanity and inspired by Superman’s selfless act, Bruce Wayne enlists the help of his newfound ally, Diana Prince, to face an even greater enemy. Together, Batman and Wonder Woman work quickly to find and recruit a team of metahumans to stand against this newly awakened threat. But despite the formation of this unprecedented league of heroes—Batman, Wonder Woman, Aquaman, Cyborg and The Flash—it may already be too late to save the planet from an assault of catastrophic proportions.

One thought on “‘Justice League’ Assembles Plus New Photos From ‘Dunkirk’, “Alien: Covenant’, and ‘Beauty and the Beast’”