Nintendo has made good on their original promise to deliver The Legend of Zelda: Breath of the Wild alongside the Nintendo Switch when it launches this coming March. In addition to the unveiling of its next generation console at last night’s presentation, Nintendo announced Breath of the Wild will be available starting March 3, 2017.

The new game will include many firsts for the franchise including voice acting into the franchise as a mysterious voice guides Link on his adventure to defeat Calamity Ganon. The game will also introduce technology in the form of a smart stone tablet that will assist players in their journey. Lastly, weather will be a factor this time around as you are susceptible to some harsh weather elements that exist in the open-world game. 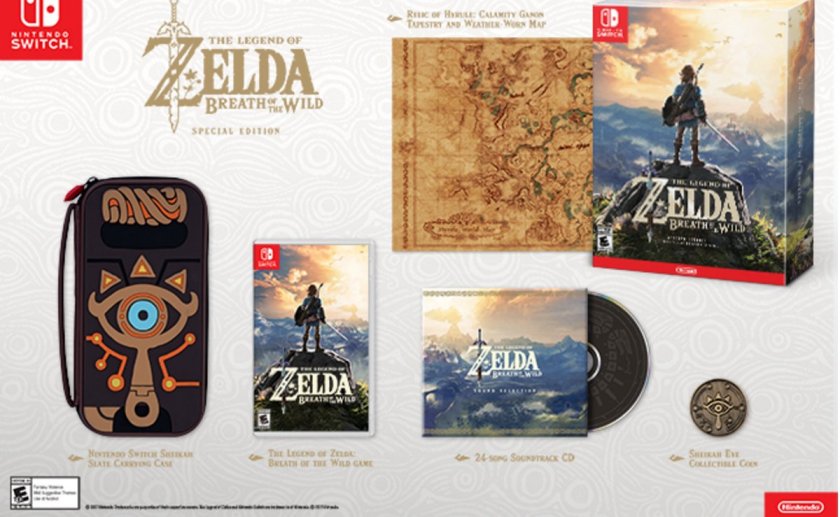