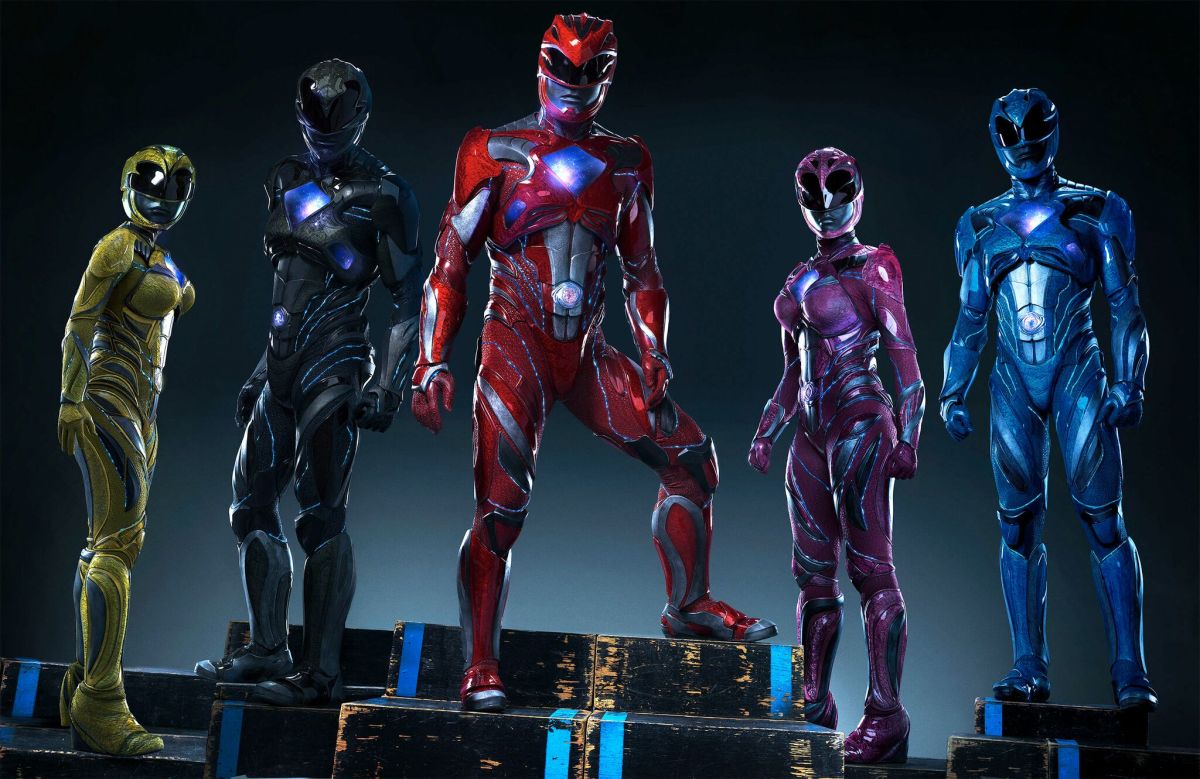 It’s morphin’ time. Thanks to IGN, we just got our first look at the new posters for Power Rangers. The posters feature each ranger posing and ready to take on Rita Repulsa and the Putty Patrol. It is expected that Lionsgate will reveal the first footage from the film at NYCC this weekend.

The posters are definitely a step up from the last set released by the studio which had one that featured Billy chilling atop his Megazord. While the new ranger designs look more like MMPR meets Iron Man, it’s exciting to have a fresh take on the rangers for a new generation to fall in love with. My only hope is that we get some kind of call back to the original MMPR movie. What would you like to see? Personally I would love a cheesy roller blading scene for absolutely no reason or maybe the inclusion of a track from the original film such as “Free Ride” by Dan Hartman, or “Dreams” by Van Halen.

The film is directed by Dean Israelite and stars Dacre Montgomery as the Red Ranger, Naomi Scott as the Pink Ranger, Ludi Lin as the Black Ranger, R.J. Cyler as the Blue Ranger, and Becky Gomez as the Yellow Ranger. 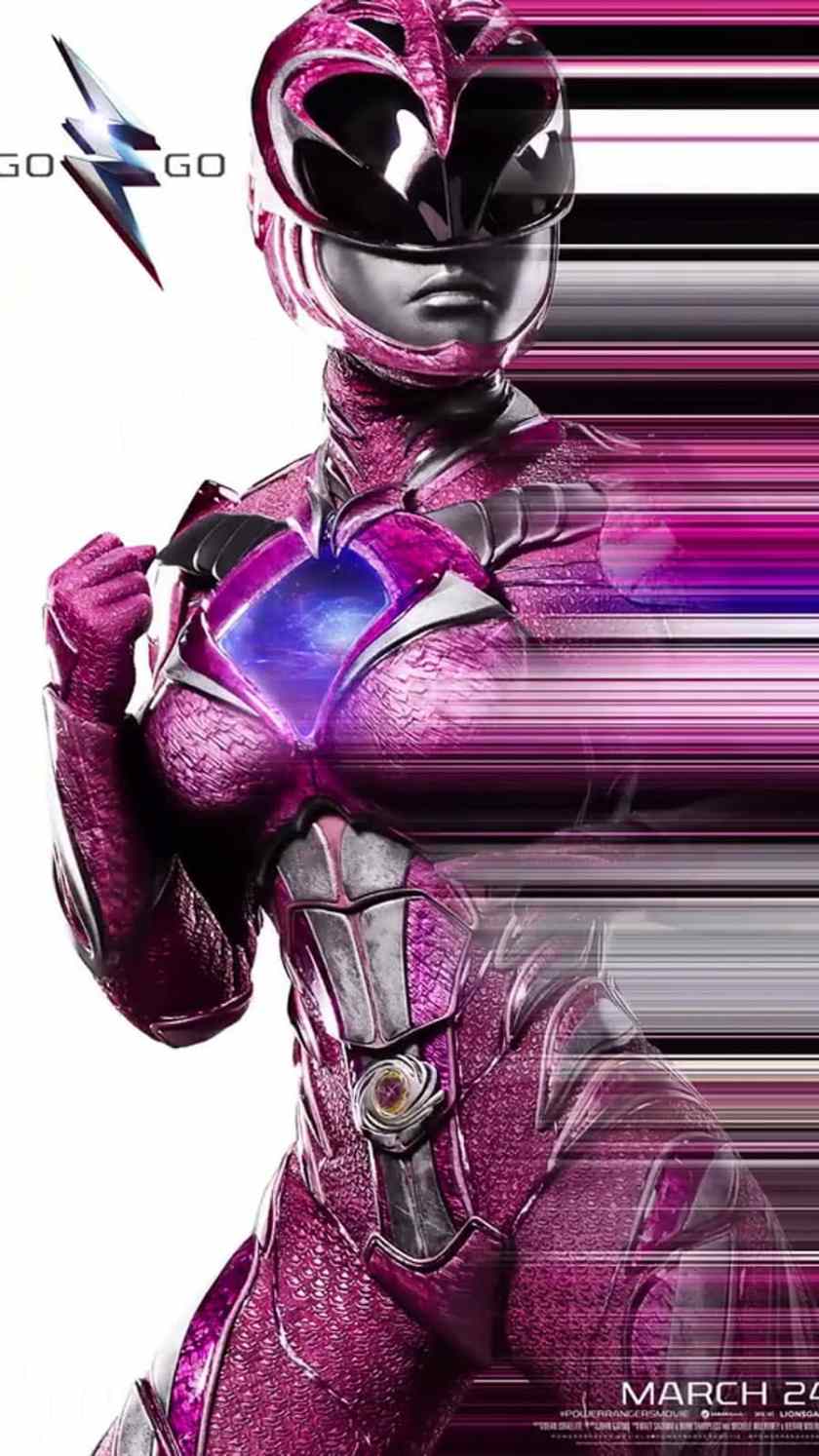 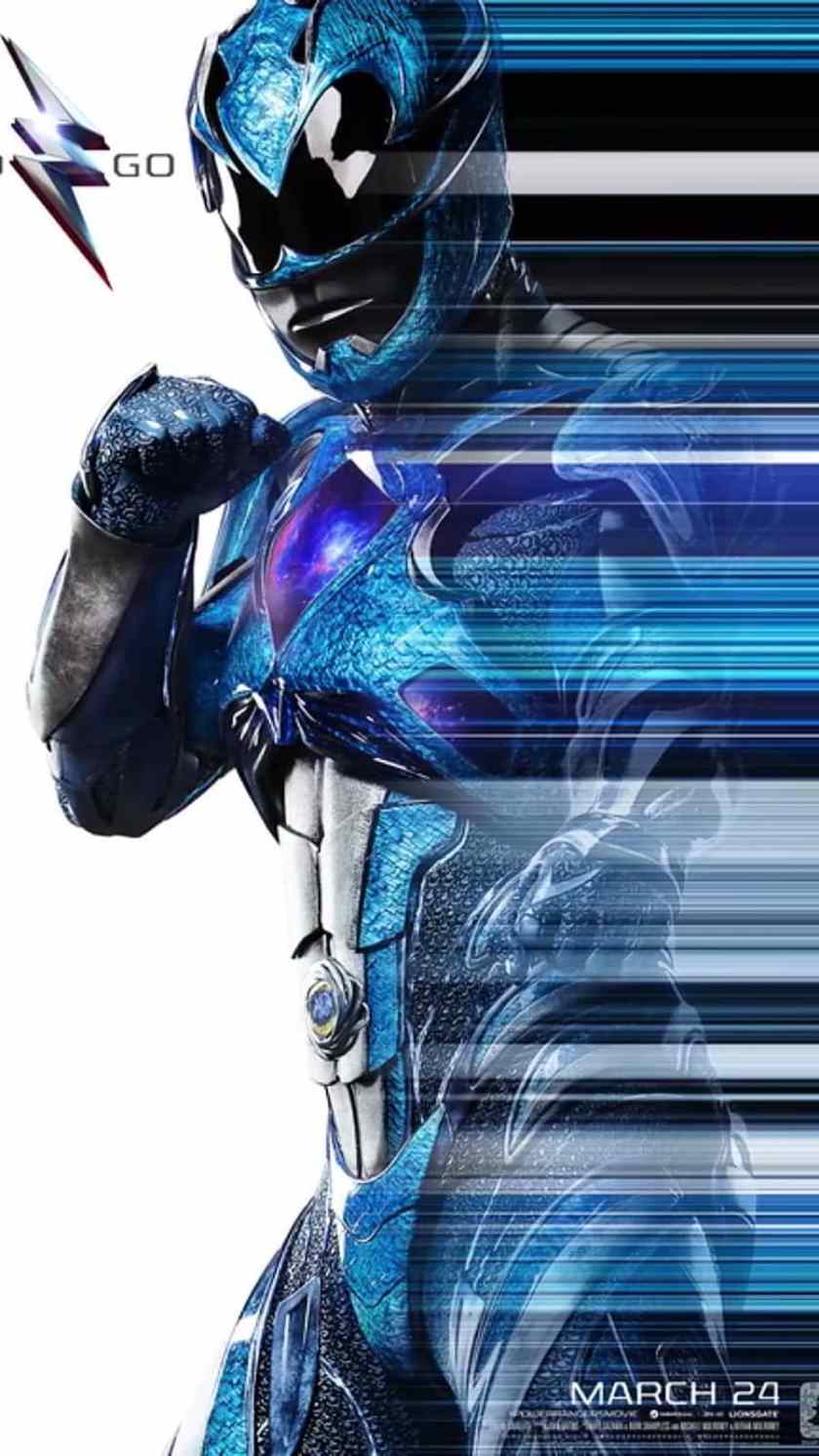