Until now, the main villain for the upcoming film Wonder Woman has been a mystery. A batch of scans from an article about the film by the French publication Studio Ciné Live has hit the web thanks to the website Les Toiles Héroïques.

Studio Ciné Live visited the set of Wonder Woman last April and now seems to confirm that Ares as the main villain in the film.

A translation from the article reads:

Behind these scientific formulas, there is a deadly gas that could well annihilate humanity. Now, it turns out that this is precisely the goal of Ares, the god of war. He is jealous of humanity, which is a creation of his father, the deceased Zeus (he was killed by Ares when he rebelled against his son, despite the help of the Amazons)…

“’Wonder Woman’ hits movie theaters around the world next summer when Gal Gadot returns as the title character in the epic action adventure from director Patty Jenkins. Before she was Wonder Woman, she was Diana, princess of the Amazons, trained to be an unconquerable warrior. Raised on a sheltered island paradise, when an American pilot crashes on their shores and tells of a massive conflict raging in the outside world, Diana leaves her home, convinced she can stop the threat. Fighting alongside man in a war to end all wars, Diana will discover her full powers…and her true destiny. 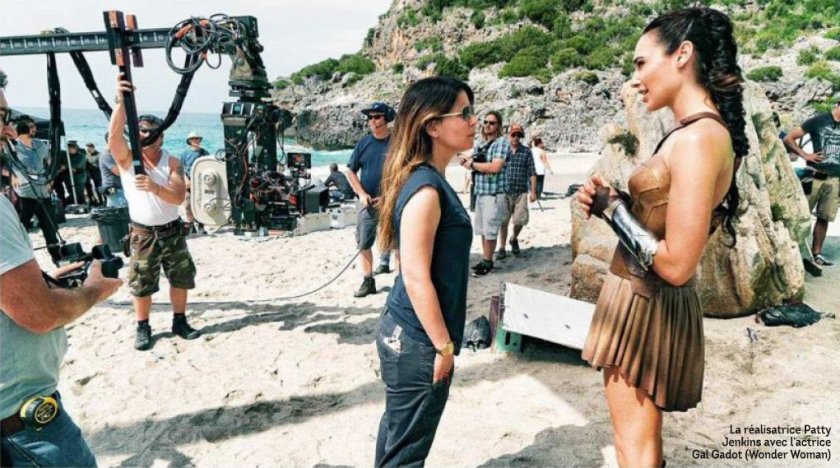 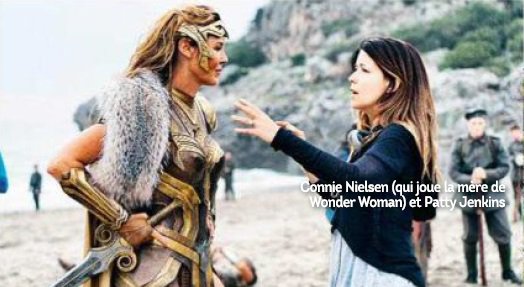