Blade Runner 2049 is still ten months away from its release but the film is already beginning it’s marketing campaign, first with a trailer and now Deckard (Harrison Ford) and the film’s new protagonist Officer K (Ryan Gosling) are gracing the cover of Entertainment Weekly this week along with a spread of stills from the film that showcases the incredible cinematography Roger Deakins is known for.

While speaking with ScreenDaily, Denis Villeneuve jokingly revealed Blade Runner 2049 would not be watering down the adult themes explored in the original as the sequel which takes place 35 years later will earn itself an R-Rating:

“My producers are finding it fun to remind me that it will be one of the most expensive R-rated independent feature films ever made.”

Villeneuve also emphasized how important the use of practical effects in his films is:

“My actors were not walking on green screens all day long. CGI is a strong tool for backgrounds and extensions but what is around the actors needs to be as real as possible. When I watch a movie that’s mostly CGI, I’m disengaged.”

Hollywood has become overly dependent on the use of CGI in films since the Star Wars prequels took computer animation to new levels and it wouldn’t have developed as well as it has otherwise but it’s become exhausting. Overall, the abundance of CGI combined with films being shot on a digital format today has fostered an era of film that lacks the magic of filmmaking. Most films today don’t feel authentic because everything is so artificial. As an audience member, I’m not able to suspend my disbelief and find myself in awe of the events unfolding on screen.

To conclude his interview, Villeneuve confessed he has more ideas for the Blade Runner universe and hopes to explore those ideas in the future:

“I’m doomed, I love sci-fi. I have two more ideas now that I would love to do. [And] Blade Runner could go on… we’ll see how this one goes.” 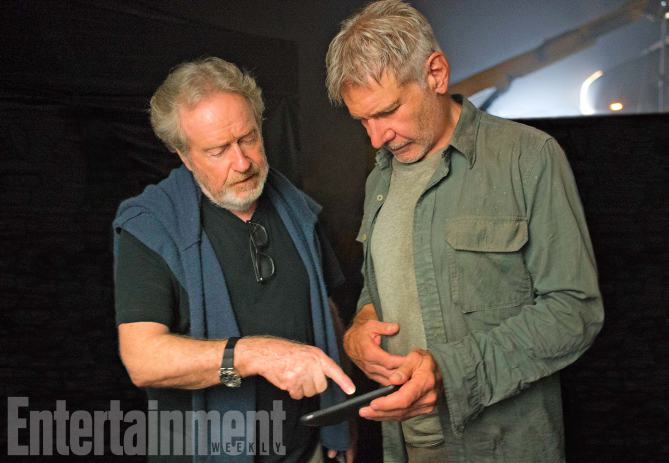 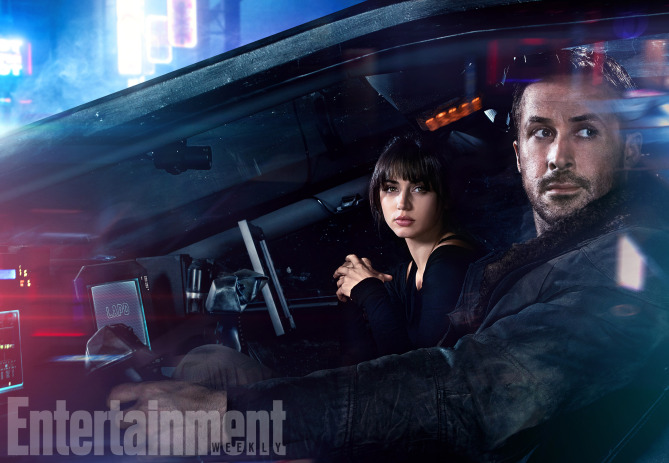 Cue up that Vangelis. The long-awaited sequel to Blade runner from Denis Villeneuve is finally here. The announcement trailer doesn’t offer much in terms of the plot other than Officer K (Ryan Gosling) is looking for Deckard (Harrison Ford) but it does contain some stunning cinematography from Roger Deakins(Sicario).

Thirty years after the events of the first film, a new blade runner, LAPD Officer K (Ryan Gosling), unearths a long-buried secret that has the potential to plunge what’s left of society into chaos. K’s discovery leads him on a quest to find Rick Deckard (Harrison Ford), a former LAPD blade runner who has been missing for 30 years.