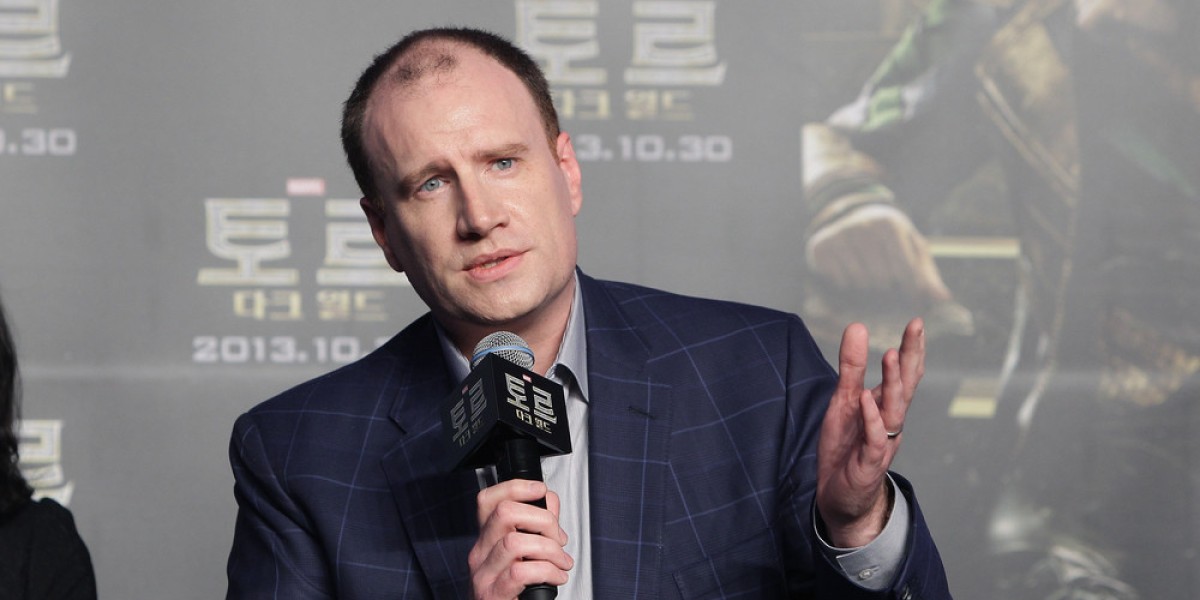 President of Marvel Studios Kevin Feige (our lord and savior) has helped make comic book movies some of the most profitable films of all time. Feige cut his teeth in the early days before the Marvel Cinematic Universe was established. He produced such films as Spider-Man 2 and Fantastic Four, learning what worked and what didn’t work. Today he continues to guide the MCU, reaching new heights with every film. Both Captain America: Civil War and Doctor Strange were both smash hits and helped solidify the MCU’s new standard of quality first reached with Captain America: Winter Solider.

Feige has managed to cast an absurd amount of A-list talent in the MCU including Robert Downey Jr., Mark Ruffalo, Anthony Hopkins, Robert Redford, Scarlett Johannson, Benedict Cumberbatch, and Tilda Swinton. As incredible as the cast of the MCU is, there’s one major problem. They are all white.

The upcoming Marvel’s Black Panther solo feature will begin to offset that trend with a cast that includes Chadwick Boseman, Forest Whitaker, Michael B. Jordan, Lupita Nyong’o, and Angela Bassett. While speaking with Variety, Feige expressed the importance of moving forward with a more diverse cast and crew not just racially, but in terms of gender as well:

“When you look at “Black Panther” — when you look at “Captain Marvel,” which will be Brie Larson in the title role — it is a very important thing for us to have diversity both in front of the camera and behind the camera.”

On the subject of Captain Marvel which stars Brie Larson, Feige also added:

“Having a female director at the helm to tell the story of a woman who is also our most powerful hero by far is very important to us.”

While Hollywood and Marvel still have a long way to go, Marvel is already making strides as it recently announced every episode of season two of its female-led series, Jessica Jones will be directed by women.

This year also saw the release of season one of Luke Cage which featured a primarily African-American cast while at the same time remaining inclusive to every race. The series featured an Emmy-worthy performance from actress Alfre Woodard as well as Rosario Dawson and Simone Missick in major parts. But what was exceptional about the series set in Harlem was the way it took hip-hop culture and engrained it into the story, becoming an integral part of the narrative. 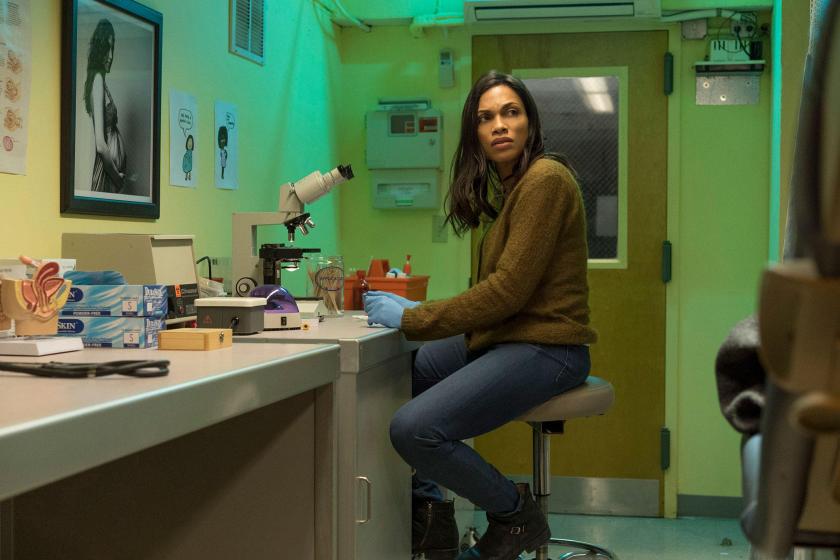 President of Marvel Studios, Kevin Feige discussed with Vulture about the evolution of the marvel cinematic universe as we near phase 4 of the franchise which will begin to diversify the line-up of characters featured in the MCU starting with the upcoming Spider-Man: Homecoming.

President of Marvel Studios, Kevin Feige discussed with Vulture about the evolution of the marvel cinematic universe as we near phase 4 of the franchise which will begin to diversify the line-up of characters featured in the MCU starting with the upcoming Spider-Man: Homecoming.

Our filmmaker [Jon Watts] came in and had pictures of real high schools, and they are as diverse as you could imagine…That was something that was important to us, to set it apart from other Spidey films that have been made — to carve that niche — and to have it represent the world today.

As a white person, I find myself totally taken out of most films which feature an all white cast. We need our art to reflect the way in which the world looks. While Hollywood is beginning to make some progress with diversity, most notably productions that fall under the mouse house Disney, there is still a long way to go. I can only imagine how other races must feel watching nothing but white superheroes kick ass in these films. I would feel incredibly alienated.

I also think we need to see more ordinary looking people represented in a film today. It’s hard to identify with characters when everyone who playing them is so stunningly attractive. We can sit back and admire them, but many of these blockbuster films — especially Marvel movies — exist so far outside of us that as much as we can enjoy them, it prevents us from having a transformative film going experience. I find myself consistently gravitating back to 70’s, 80’s and 90’s cinema not because I grew up with motion pictures shot on celluloid, but because of the more ordinary and somewhat disheveled leads of the past, I find I’m able to establish a deeper connection with the characters.

Feige also teased unexpected team-ups in future Marvel films, encouraging fans to be a bit more imaginative when speculating about which characters could share scenes in phase 4.

Particularly in Infinity War and the movie after that, there are … unexpected team-ups

Who would you like to see team-up in a future Marvel film? Personally, I am all for Spider-Man and Ant-Man as I think they would make for a hilarious duo on screen. They both have that natural charm that I think would bounce well off of each other. I can’t really imagine how their powers would combination in action which is exactly why I would love to see it.