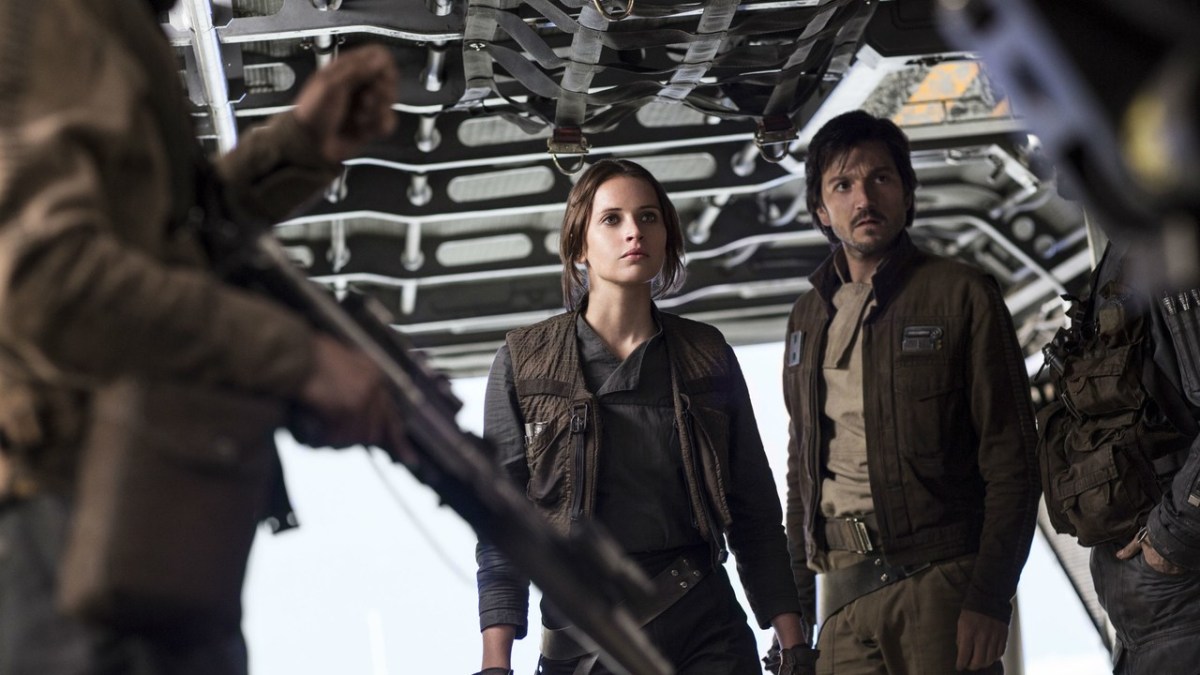 In addition to the featurette released by Lucasfilm today for the upcoming Rogue One: A Star Wars Story, two new TV spots from Japan have hit the web. Each of them serves to spotlight Jyn Erso (Felicity Jones) and Cassian Andor (Diego Luna) individually. While there is no new footage in the spots, nor do we learn anything new about Jyn, the spot for Cassian offers some new insight into his character as a recruiter for the Rebel Alliance.

Along with the new TV spots, two new posters have also made their way online this week including an official IMAX poster as well as an exclusive poster from Dolby Cinemas which was originally released as the Russian poster for the film. 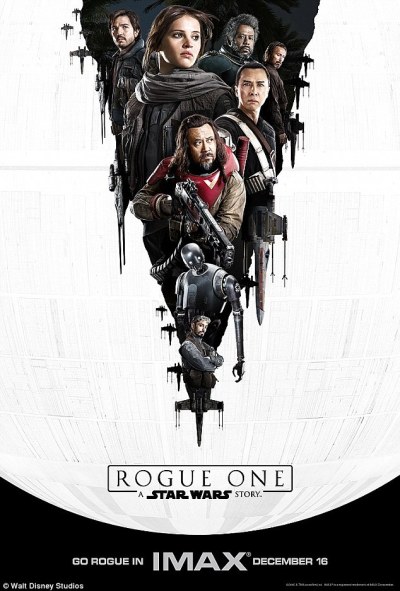 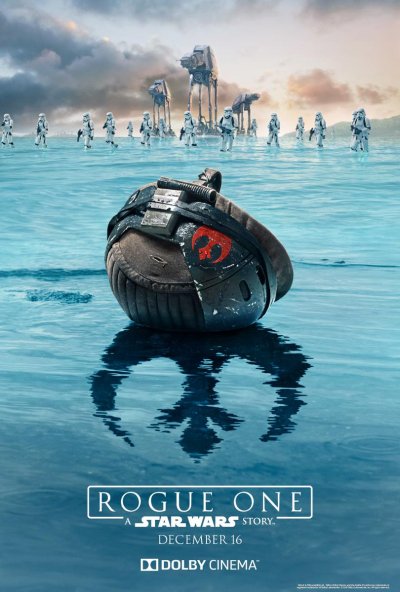