The Duffer Brothers have managed to blend 80’s nostalgia into an exciting and heartfelt supernatural thriller. The series doesn’t just echo the classic films of the 80’s, it’s DNA is made up of them. 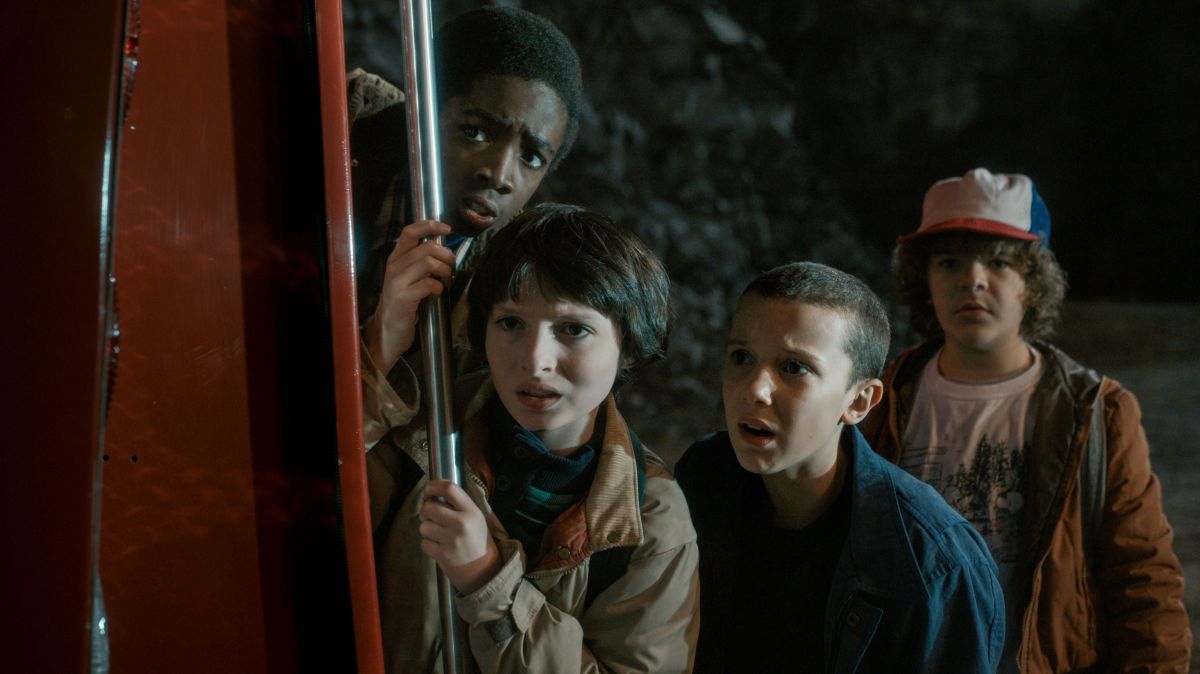 The Duffer Brothers have managed to blend 80’s nostalgia into an exciting and heartfelt supernatural thriller. The series doesn’t just echo the classic films of the 80’s, it’s DNA is made up of them. What is most impressive might be how it all blends together into something unique and refreshing.

The series opens with the vanishing of Will Byers and the launching of the investigation into his disappearance. Stranger Things earns its title as things quickly get strange and we discover there is a larger conspiracy at play in this small town after a young girl escapes from an experimental government facility. A young girl who recognizes Will when she sees a picture of him.

Stranger Things biggest strength is its characters. Hats off to the casting director for putting together a group of kids whose chemistry rivals that of The Goonies. Winona Ryder and David Harbour lead the series with fantastic performances but the series’ core is the friendship between the group of children, most notably the connection between Mike and Eleven. A relationship that mirrors E.T. and Elliot without becoming a rehash.

Millie Bobby Brown is a superstar. She delivers an extraordinary performance that steals the show and your heart. Millie packs a powerful and emotional punch into every word she speaks. She is able to express more emotion through her eyes than even most adult actors are capable of.

Stranger Things is so fantastic that its weaknesses feel more like nitpicks than actual weaknesses. There are a few scenes involving visual effects that could have benefited from a larger budget and/or more time, but they are easily forgivable. The series proves if you have great characters and a great story complemented by nearly masterful directing you can easily get away with less than stellar visual effects. The only real negative is the thin layer of cheese that comes with Nancy’s storyline. The teen drama could have been dialed back a bit but like the visual effects the series does not suffer from it. There’s just a few beats between Nancy and her Mother that don’t land right. You could argue there are plot holes in the overall explanation of what exactly is happening with the upside down but science isn’t always clear and Matthew Modine even admits they do not understand the monster they are dealing with.

In a time when we have an abundance of formulaic television series its refreshing to have a show that doesn’t waste any time with filler. The story is thoroughly engaging and constantly pushing forward building momentum to its satisfying finale. Stranger Things could easily have suffered from a lack of originality and seemed like a rip off of almost every classic 80’s film there is. But the production comes together forming something exciting and unique. From the directing to the music to the production design, Stranger Things captivates the mind and the heart taking you back to the simpler times of the 80’s when movies were hopeful and full of adventure. 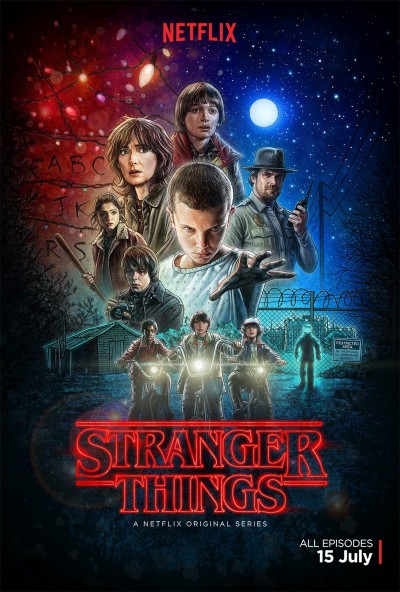