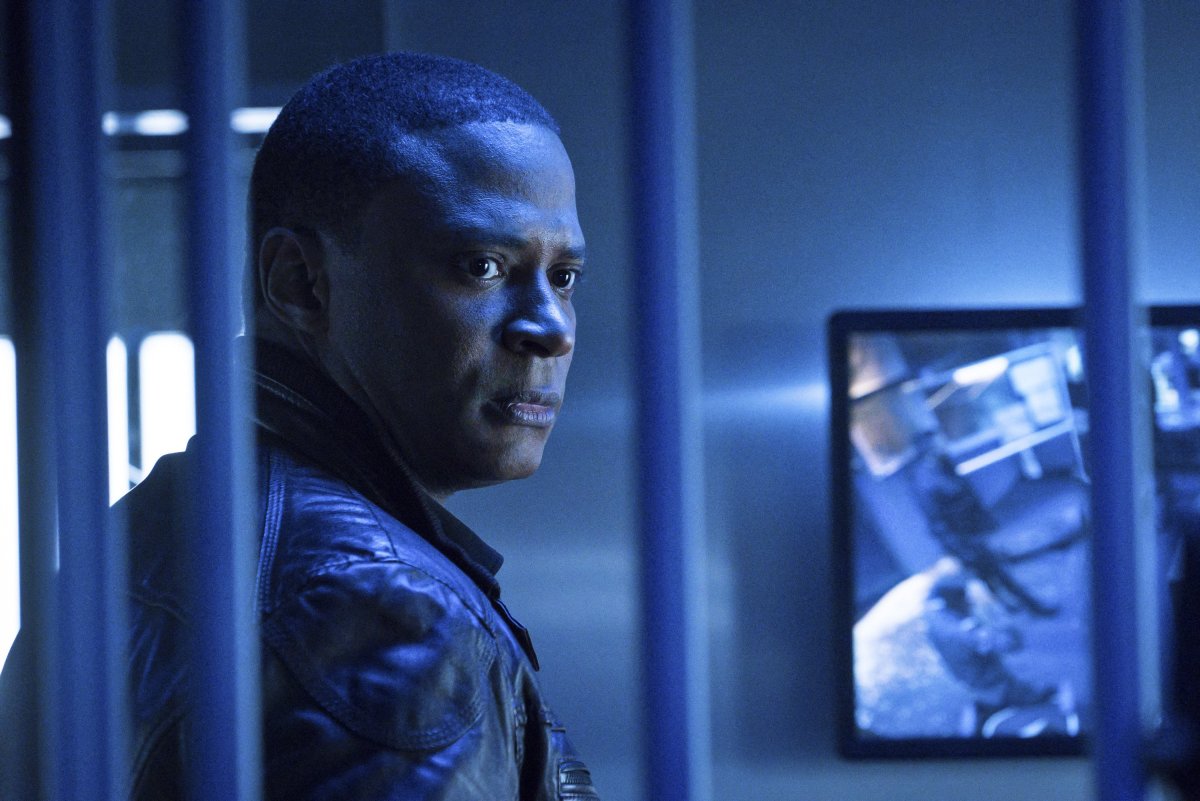 When Barry Allen returned from the alternate timeline of Flashpoint, he discovered things weren’t quite as he left them on Earth One. Iris (Candice Patton) and her father (Joe West) were estranged from one another after Iris had discovered her mother was still alive. In the original Earth One timeline the two had patched things up rather quickly but the new timeline had Iris still struggling with her loss of trust towards her father.

Cisco Ramon (Carlos Valdes) also lost his brother Dante (Nicholas Gonzalez) in a drunk driving accident. But the consequences of Flashpoint weren’t limited to just the characters on The Flash. As Barry struggled to come to terms with the changes to Earth One, he ran over to Star City to get some advice from Felicity where he discovered John Diggle’s (David Ramsey) daughter Sara was no longer. Instead, Diggle had a son, John Diggle Jr., who we saw later took the name of Connor Hawke when he took up the mantle of Green Arrow in the future timeline on Legends of Tomorrow.

This past weekend Ramsey was in attendance at Heroes and Villains Fan Fest when he was asked what Diggle’s reaction would be when learning about the changes to the Earth One timeline:

“He’s going to be a lot more passionate than you think. Clearly, Diggle can’t miss something he’s never had so from his perspective there’s only been John Jr. — Sara never existed for him. I get a lot of questions like is he going to be angry? He’s not going to be angry, he’s going to be much more concerned about Barry’s misuse of his power. Which is a good story point. It’s a good place for Diggle and Barry to find some common ground in Barry’s own soul searching.”

You can look forward to seeing Diggle’s reaction to the consequences during the upcoming four-night crossover event.

The 4-night crossover event will begin at the end of Supergirl on Monday, November 28th, and will then carry over to The Flash on Tuesday, Arrow on Wednesday, and conclude on Legends of Tomorrow that Thursday night. 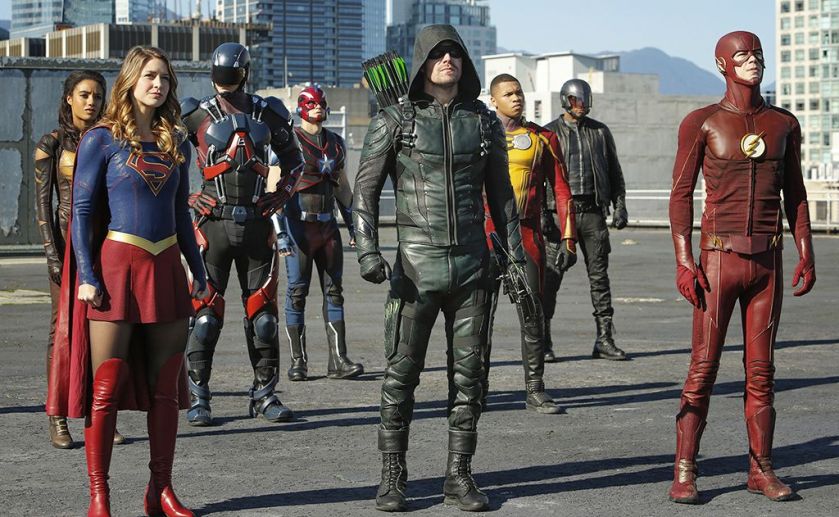