Disney and Jon Favreau took us to the next level of computer graphics in entertainment with it’s CG/live-action adaptation of Jungle Book. The film proved that technology has reached the point where a film can exist without a single human character in the mix so Disney quickly signed Favreau to helm a CG remake of their most beloved animated classic, The Lion King.

In an interview with Collider, Favreau divulged Disney’s current plan to realize The Lion King and a sequel to Jungle Book  back to back:

“Right now the plan is that we go right from one into the other, but I know from having worked on two superhero movies back to back, these take many, many, many years. I was working on Marvel movies for like four years back-to-back. It’s a big chunk of your life and you have to make sure that you’re excited and can bring all of your attention and concentration to bear on this because they are really big puzzles. Every film is a puzzle you have to solve — these highly technical ones are like 3D chess. There’s like a whole other level to it that has to be understood and learned.”

Favreau was reluctant to say one way or the other whether or not he would be directing the sequel to Jungle Book, but given his experience so far he would most certainly be the smart and safe choice. This style of filmmaking is a whole new animal and Favreau seems to have cracked the formula with Disney.

Favreau also emphasized just how important it is for himself and Disney that they get the story for the Jungle Book sequel right before moving into production:

“I think nothing’s quick. This is a slow process and rushing it is not a good idea because a lot of when people react to visual effects they don’t like, often times it’s because it’s rushed and because it’s not well thought through ahead of time. Having gone up to Pixar and working with them on this and other projects — and they’re about as technical as you get — they always say the same thing — it’s all about story. Make sure the story is perfect before you launch forward into the next phase. The technical phase doesn’t come until the human storytelling phase is done.”

Disney has always been a major staple in American entertainment but with CEO Bob Iger in charge, the company has risen to new heights, dominating the film market with Star Wars and Marvel films. Diving back into its catalog to create CG remakes of their animated classics is the next step in their path towards world domination.

To read or watch the full interview head on over to Collider. 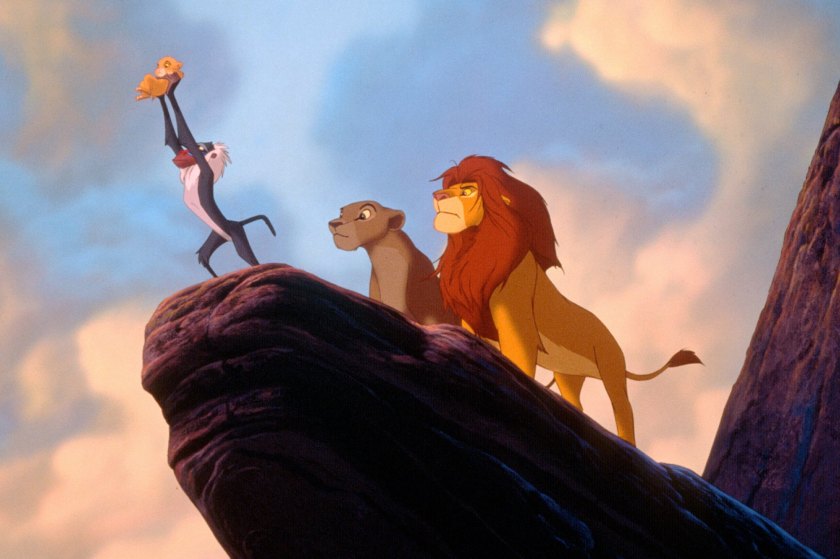 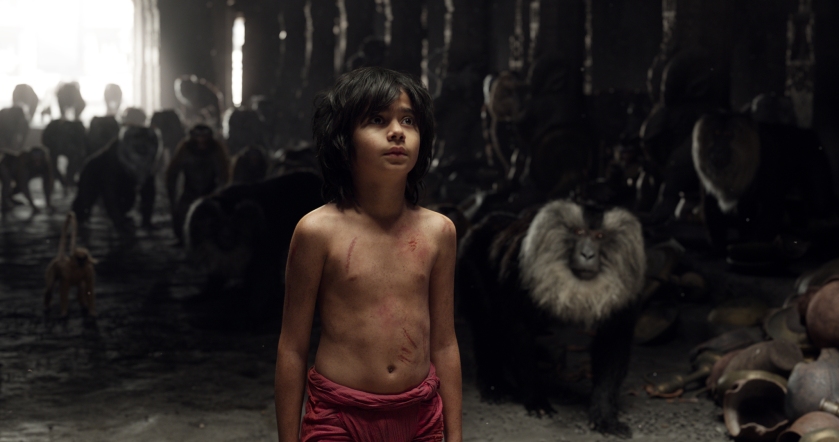