Oscar buzz for Deadpool is starting to heat up. After becoming the highest-grossing R-rated film of all time, Deadpool has now scored itself a best-adapted screenplay nomination from the Writers Guild of America as well as two Golden Globe nominations including Best Motion Picture – Musical or Comedy and Ryan Reynolds for Best Performance by an Actor in a Motion Picture – Musical or Comedy.

The Producers Guild of America announced it’s complete list of nominees for The Darryl F. Zanuck Award for Outstanding Theatrical Motion Pictures yesterday and coming as a huge surprise, the nominees include Deadpool. The comic book adapted for the big screen by Rhett Reese & Paul Wernick has been praised for it’s fantastic and hilarious storyline along with its action sequences and visual effects that were done on an extremely modest budget but manage to rival those of Marvel’s biggest films. While this certainly doesn’t guarantee an Oscar nomination for the merc with the mouth, it certainly increases Deadpool’s chances as a serious contender. 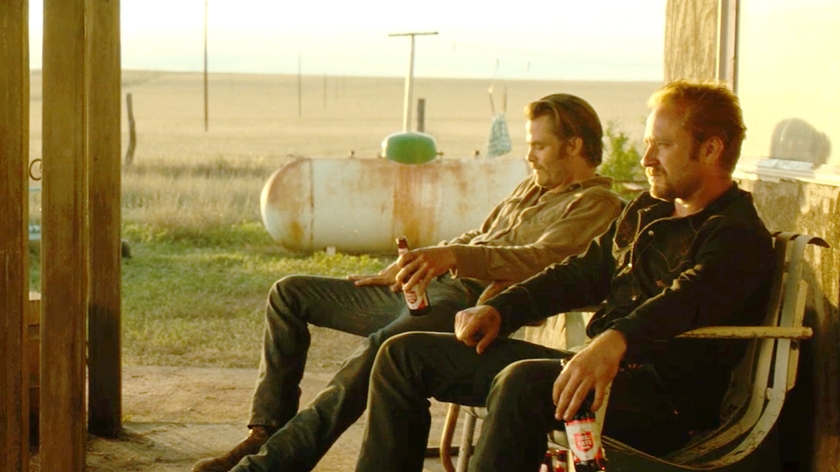 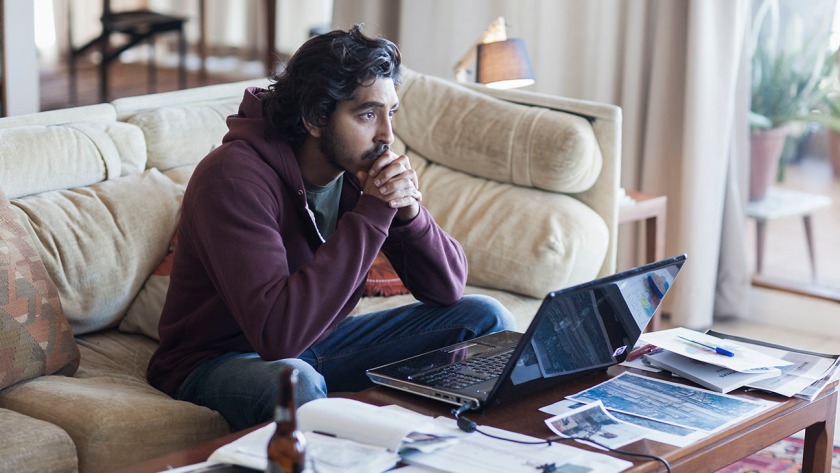 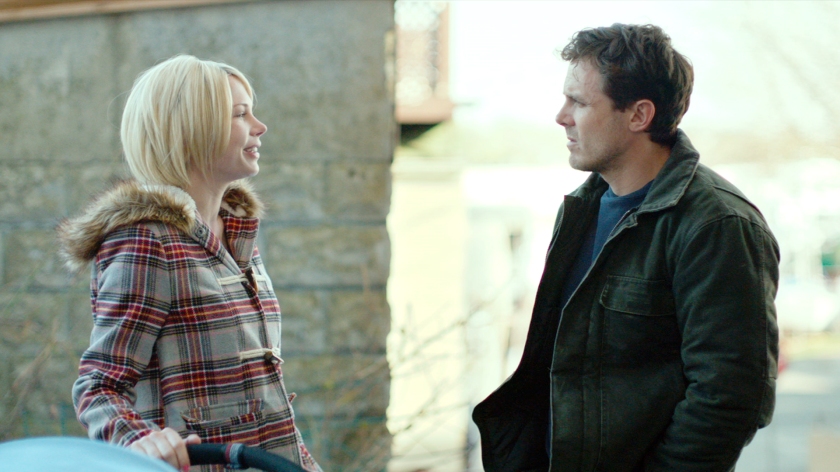