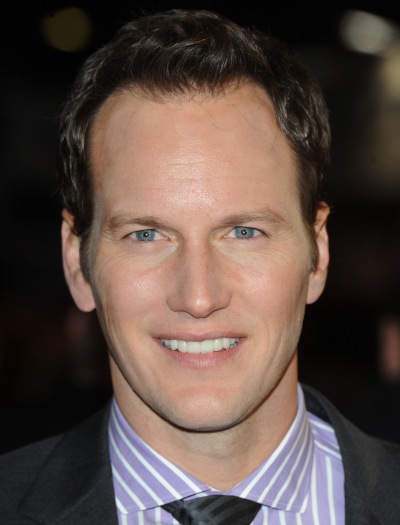 In the comics, Orm Marius A.K.A. Ocean Master was fully human half-brother of Arthur Curry A.K.A. Aquaman. He turned nemesis after growing up in Arthur’s shadow, resenting him and turning to technology as a high-tech pirate first attacking ships at sea and later moving on to causing natural disasters in an attempt to hold the world ransom.

The choice to cast Wilson in the role is a safe move for Wan and Warner Brothers. The director and the studio has a long history working with Wilson as he has starred in both installments of the on-going Insidious and Conjuring franchises.

Aquaman, starring Jason Momoa, will be the fifth outing in the DCEU. The character was first introduced in this year’s Batman v. Superman: Dawn of Justice and will also be featured as a main character in the upcoming Justice League. Wilson joins the cast which in addition to Momoa currently includes Amber Heard as Mera, and Willem Dafoe as Nuidis Vulko. An official synopsis for the film has yet to be released.

Warner Bros. has deemed October 5, 2018, as a day worthy for the King of Atlantis to make his big splash in theaters. The film will be debut in both IMAX and 3D. 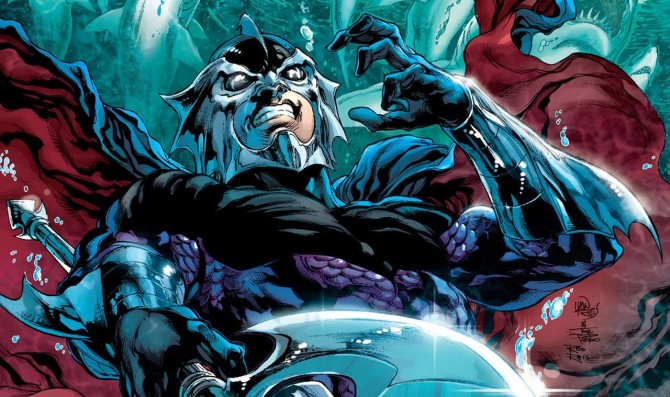 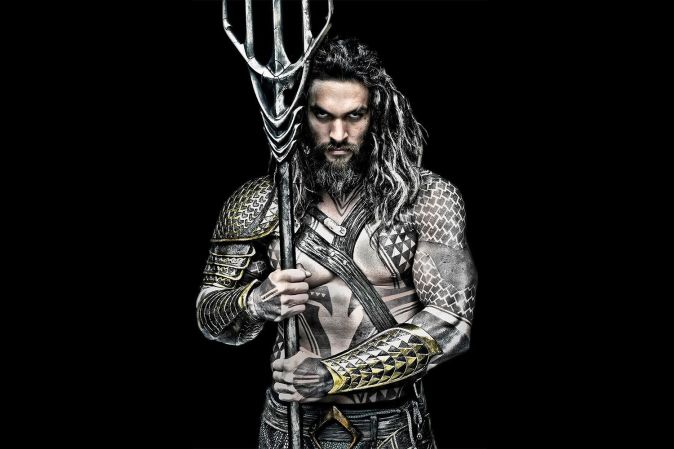 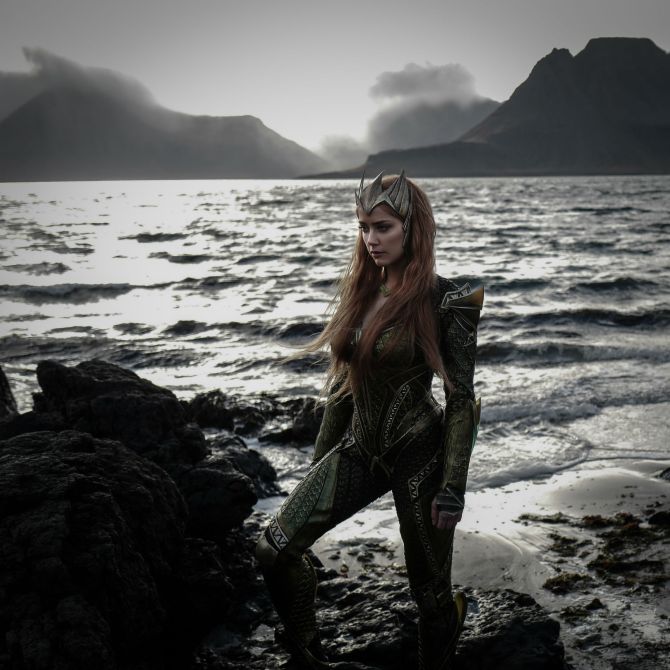