Whether you loved or hated it the third outing in the DCEU Suicide Squad, there’s no denying that actress Margot Robbie was indisputably the best part of the film with her fantastic realization of the fourth most popular character in DC comics history, Harley Quinn.

Coming off the heels of the film, it came as no great surprise when Robbie struck a first-look deal to develop and produce three feature films at Warner Bros. through her production company, LuckyChap Entertainment.

According to The Wrap, Warner Bros. has tapped screenwriter Christina Hodson to pen the script for a Harley Quinn/Bird of Prey spinoff. While Hodson isn’t well known to audiences now, she will be a name to look out for in the coming years as she has already turned in a Bumblebee spinoff script for the Transformers franchise over at Paramount Pictures as well as reboot for The Fugitive over at Warner Bros. She first made a name for herself when her spec script “The Eden Project” made the blacklist and was bought up by Sony and Material Pictures. Her first effort to hit the silver screen, Shut In, released in theaters yesterday.

Whether the Harley Quinn/Bird of Prey spinoff is good or bad, tt will be interesting to see it come to fruition. Considering the shift in course Warner Bros. is making after the negative critical reception to Batman V. Superman: Dawn of Justice, it’s probably a good thing none of the members of the Birds of Prey lineup have been introduced into the DCEU as of yet, giving them a fresh slate to move forward into development with.

Birds of Prey currently features Barbra Gordon, The Huntress, and the Black Canary. Just a few years ago The CW’s Arrow experimented with The Huntress and Sara Lance’s Canary going head to head in an episode titled “Birds of Prey”, but the female team never came to be. While the producers of Arrow weren’t thrilled with their interpretation of Helena Bertinelli’s Huntress, fans did respond to her character and the Birds of Prey episode positively. Considering it was revealed recently that Arrow was a testing ground for the squad lineup in Suicide Squad, I wouldn’t be surprised if Warner Bros. went with the current Birds of Prey team.

Coming as no great surprise, Warner Brothers is going to release one of the many alternate cuts of Suicide Squad. 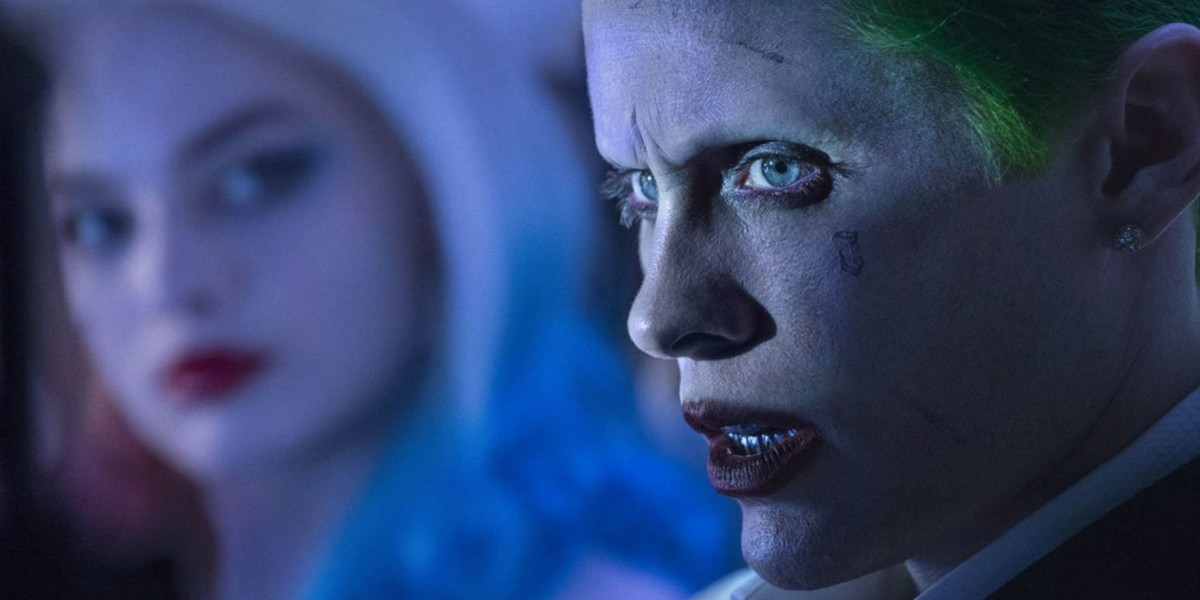 Coming as no great surprise, Warner Brothers is going to release one of the many alternate cuts of Suicide Squad. After being tested by audiences, the non-sensical film underwent numerous edits resulting in a disjunctive narrative that left many confused and disoriented including myself. The film itself felt more like a few music videos stitched together with action sequences in between.

The cartoonish acid trip will include an additional thirteen extra minutes of footage. Will this footage add the exposition this film was lacking? Will the Joker actually have something to do with the main plot?

Check out the promo for the Blu-Ray below. Its possible it was put together by the folks over at Trailer Park as it has the same spastic editing that the film had.

Batman V. Superman: Dawn of Justice Ultimate Edition was a big improvement from the theatrical release and provided the necessary connective tissue the film desperately needed. Hopefully the extended cut for Suicide Squad will do something similar.

Suicide Squad Extended Cut is set for digital release on November 5th and a Blu-Ray release on December 13th. Spread the word.