Warner Brothers has revealed the first look at Amber Heard as Mera in Justice League. 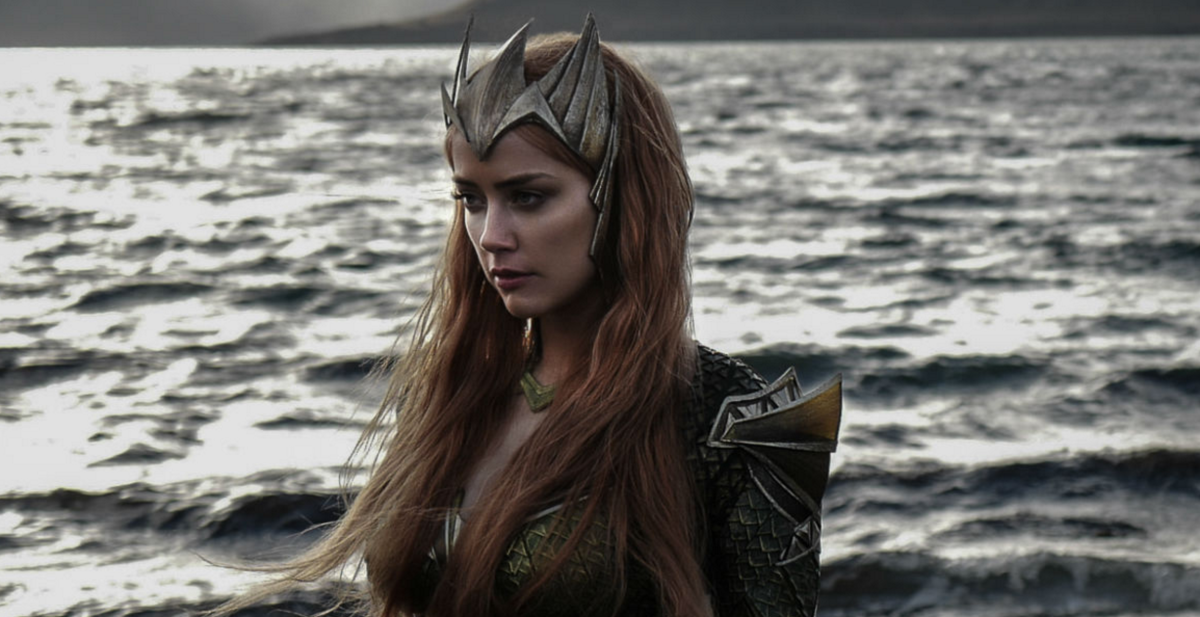 In an exclusive with IGN, Warner Brothers has revealed the first look at Amber Heard as Mera in Justice League as well as some concept art of the character for the film.

The costume itself is impressive. Not all costumes translate well from the page to the screen but Warner Brothers has done a killer job on Mera. Justice League will introduce Heard in the role and will later be featured in the upcoming Aquaman directed by James Wan.

In the comics, Mera was the underwater Queen of the otherworldly Dimension Aqua. After being deposed from her throne she sought the help of Aquaman and would later marry him and give birth to his son Arthur Curry, Jr. A.K.A. Aquababy. 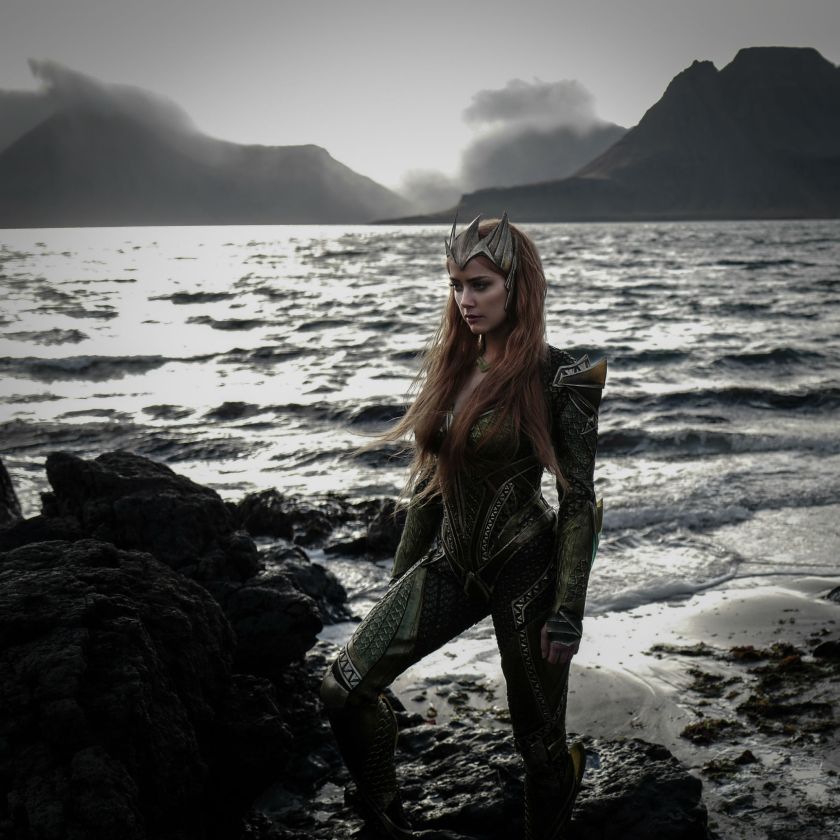 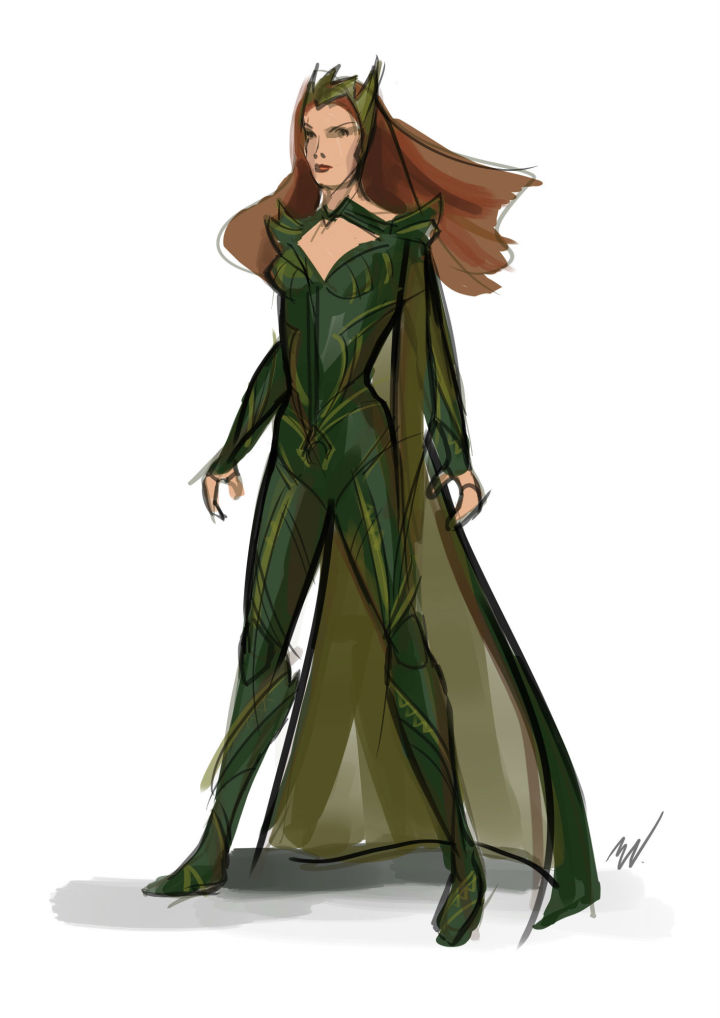 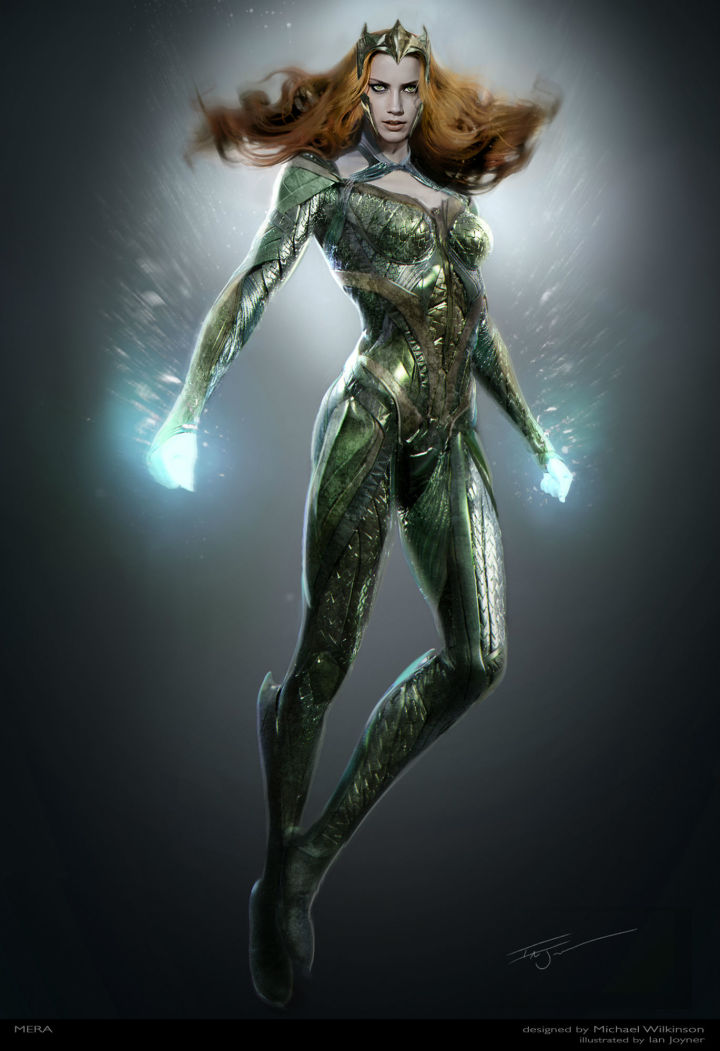 One thought on “‘Justice League’: Amber Heard as Mera Revealed”